Founded and set up in 1968, MYRADA would not have been where it is today if not for the hard work, commitment and foresight of the founders and staff through the years. They played a critical role in transforming ideas and learning into strategies for implementation and sustainability in the rural areas. This led to sustainable growth and change in financial standing of over a million poor people. These stalwarts gave up a large part of their lives to make a difference and contribute to the institutional growth of MYRADA.

The organisation was registered as “Mysore Resettlement and Development Agency” under the Mysore Societies Registration Act 1960 in the year 1968. Today, the acronym MYRADA has been retained even though it is no longer handling any resettlement projects. 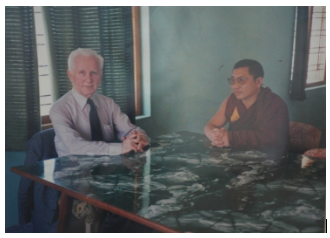 C Brouwer with the Dalai Lama

C Brouwer, a Dutch national, and the Representative of the Board of Trustees of the Common Project of the European Refugee Campaign came to India in the latter half of the 1960s to establish an organization to implement the Tibetan Refugee Resettlement Program. The problems faced by the Tibetan refugees had garnered wide sympathy across Europe, perhaps because of similar situations faced by these countries after World War II. Funds were donated for their rehabilitation. In later years Brouwer was requested to support small projects in the settlements.  He was also requested by the MYRADA Board to mobilize European donors for the new projects that MYRADA proposed to undertake in Indian villages. Towards the end of the transition period between 1980 and 1982, he helped mobilise project support from three Dutch organisations namely– NOVIB, CEBEMO and ICCO. 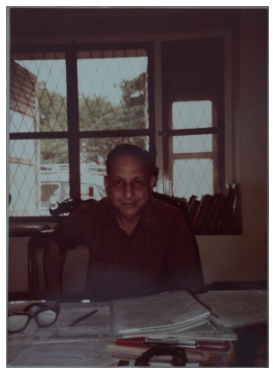 The first Director at MYRADA, William Davinson used to be with AFPRO. He had completed a short-term emergency service assignment and then joined AFPRO. He was requested to lead the Tibetan Rehabilitation Program and it was decided to locate the     Head Office in Bangalore as the then Government of Mysore had responded promptly and positively to the centre’s request for land to resettle the Tibetans. 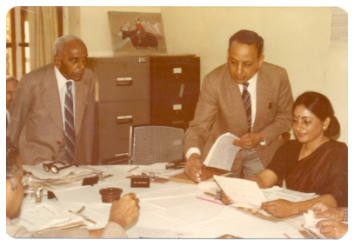 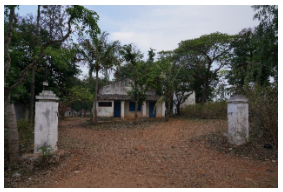 Tibetian settlements were set up in Gurupur, Bylakuppe, Mundgod and Kollegal. The staff responsible for managing this project were largely retirees drawn from the armed services and they lived in remote areas with limited facilities. The project ensured that land for resettlement was allotted properly, houses and roads constructed, drinking water systems put in place, schools, student hostels and hospitals constructed and functioning, cooperatives organized and a livelihood base for agriculture, animal husbandry and handicrafts established.

By 1977 it became clear that the settlement of refugees was almost complete. The period between 1979 and 1982 could be described as a transition period during which MYRADA responded to a need raised by the neighbouring Indian villages to focus on their development as well. Therefore, the staff of MYRADA took a deliberate decision to continue the organization and work in the area of integrated rural development. They approached several donors and started rural development work in Kollegal and H.D. Kote areas.

The management realized that to make the transition from a resettlement approach to an integrated rural development program in traditional Indian villages was not only a matter of attracting new donors. It involved so much more!  The core team sourced talented and committed individuals from the local area and trained them extensively to take up the challenges of this work. 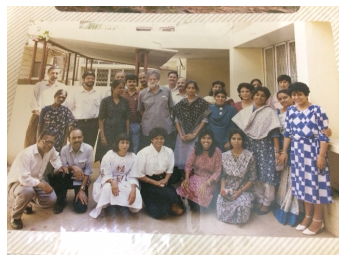 From the mid 1976-1983, MYRADA did rural development programs in Kanakapura, repatriated Sri Lankan refugees in Kodaikanal, rehabilitated bonded labourers in Kadiri and did projects to regenerate wastelands and improve agriculture.

All interventions were almost always at the request of the government or donors. Feedback from local communities, field staff and intense discussions within the organization (at project and Head Office level) preceded every decision to intervene in any particular area or sector.

The organisation has grown over the past 5 decades and has established projects in other districts. There are now a total of 12 working Projects covering parts of Karnataka, Tamil Nadu and Andhra Pradesh. They have grown from strength to strength and have numerous success stories to relate. They faced challenges and learnt to focus on strengthening institutions of the poor.

MYRADA started out with developing Self Help Groups to improve the livelihood of poor families. They then branched out into related areas such as soil and water conservation, health and education. Donors have varied over the years and include foreign organisations like Welthungerhilfe (originally known as German Agro Action), Hope International, Plan International, NOVIB, Swiss Development Corporation, CIDA, Ford Foundation, Bill and Melinda Gates Foundation; Indian donors included Azim Premji Foundation, Hindustan Unilever Foundation, Godrej and Boyce, Nabard, ITCMSK and many more.

MYRADA practices have been adopted by national and international Government Agencies and they are the preferred partner for most new projects. Numerous papers and journals have been written and published over the years. These are a testimony to the tried and tested strategies that MYRADA has successfully implemented.

Today MYRADA is a group of several local institutions (MYRADA promoted institutions) that carry the legacy into the future.